What is MOB Kitchen?

MOB Kitchen is an online cooking and content platform whose mission is to help students and young professionals prepare restaurant-quality meals on a budget and learn more about food and drink culture.

Through everything from recipe videos to cook-alongs and competitions, MOB encourages a laid back and 'get stuck in' attitude in the kitchen. We want to make you better cooks, but we also want you to see the kitchen as a place to kick back and get creative. After all, there's nothing we love more than whacking on a banging tune and getting elbow deep into a recipe. That's why music is so key to everything we do – whether it’s the soundtracks on our videos, our specially curated playlists, or artist features on the site.

With four Amazon bestselling cookbooks already in the bag, we’re always on the lookout for ways to provide the MOB with the freshest recipes possible.

The success of the books demonstrated the MOB’s desire to interact with the brand, not just online, but physically, too. The new MOB Truck has taken this a step further – allowing the team to travel around the country visiting universities, festivals and much more…

To date, we have worked with over 350 clients, producing relatable and engaging content that our audience will love. We’ve even been nominated for a finalist place on the 2020 Drum Online Media Awards thanks to our commitment, innovation and quality, and distinctive brand identity. Watch this space.

MOB is always looking to the future and has huge plans to bring to life. We're constantly on the lookout for collaborations – from musicians and chefs to illustrators – and no idea is too big or too small. We can’t wait for you to continue on our journey with us. And if you’re new to MOB – welcome! 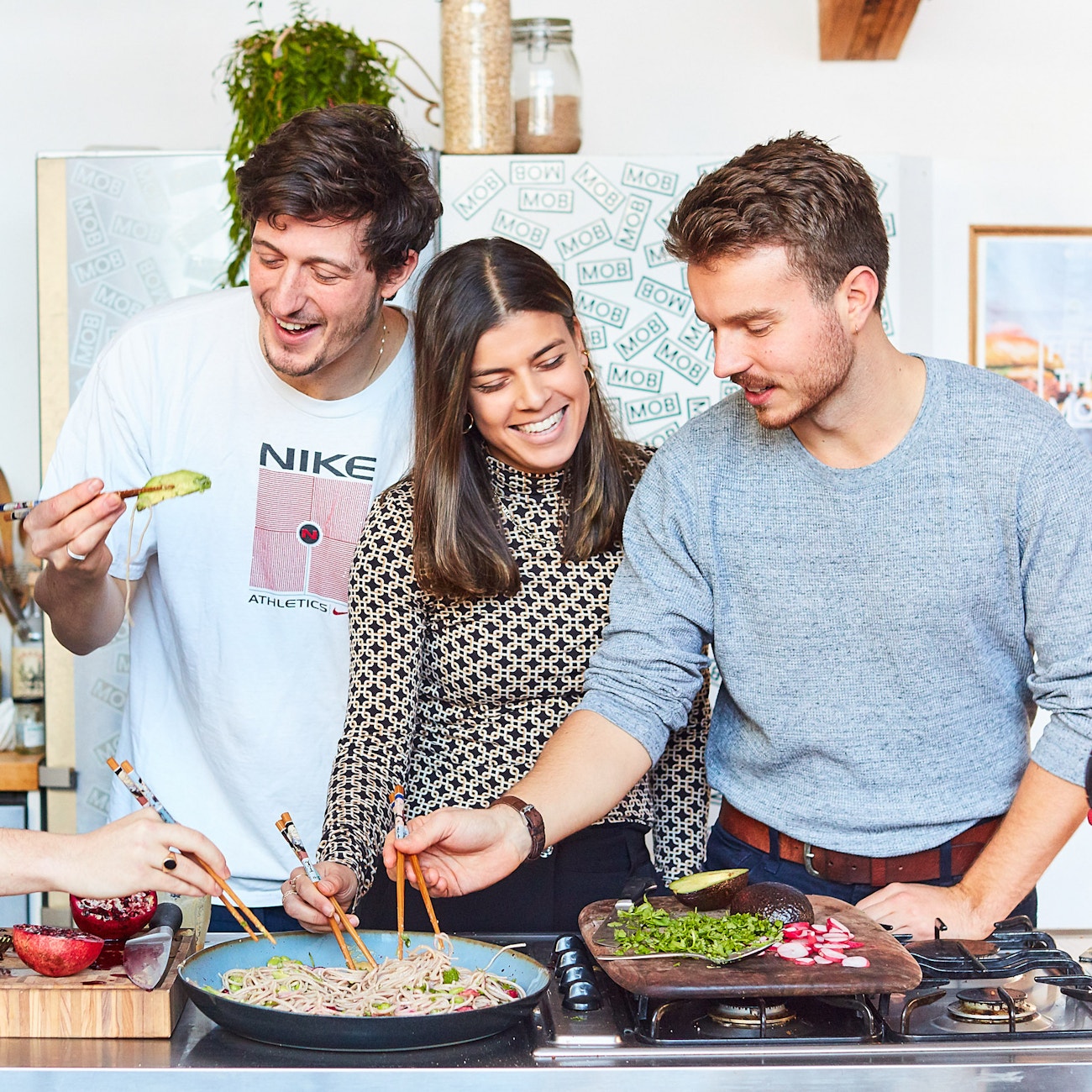